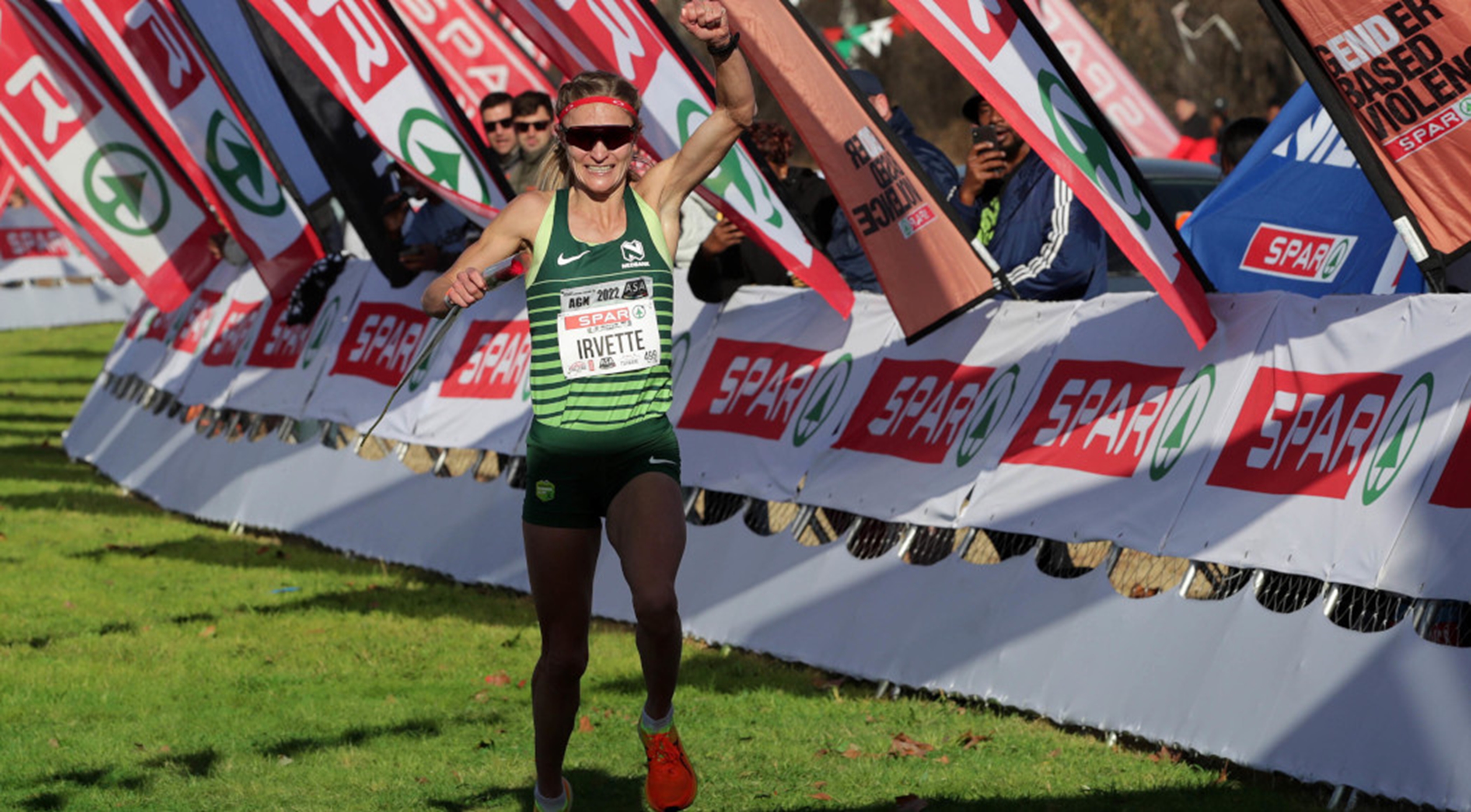 After a break of about six weeks, The SPAR Grand Prix Women’s 10km series gets underway again on Sunday October 2, with the Joburg race at Marks Park in Emmarentia.

Ethiopian runners Tadu Nare and Selam Gebre, both from the Nedbank stable, are in pole position to finish first and second in the overall Grand Prix, after stellar performances in the first four races. Nare, who is the defending champion, finished second in the opening race in Gqeberha, but went on to win in Durban, Mbombela and Tshwane, while Gebre was third in Gqeberha, Durban and Mbombela and second in Tshwane. The 2019 champion, Helalia Johannes (Nedbank), who won the Gqeberha race and finished second in Durban and Mbombela, missed the Tshwane race because she was unable to get back from the Commonwealth Games in time. She will not run in the Joburg race because of another international commitment.

Kesa Molotsane (Murray & Roberts) is currently in third position on the log and will be looking to consolidate her position. The 2017 SPAR Grand Prix champion has been a consistent performer, finishing eighth in Gqeberha and fifth in the other three races.

Nedbank’s Irvette van Zyl is currently fourth on the log, after Molotsane and Johannes, but she may be a doubtful starter after injuring an ankle. But Van Zyl is always a fighter and will do her best to take part. The holder of three SPAR Grand Prix titles likes hilly routes and the route from Marks Park will be to her liking.

Other former winners who will be running on Sunday include Glenrose Xaba (Boxer), the Phalula twins, Lebo and Lebogang, (Boxer) and another three-times winner, Rene Kalmer (Murray and Roberts).

The route for the Joburg race is over two 5km laps, starting and finishing at the Marks Park cricket field. Race coordinator Leon Swanepoel says the course is one of the fastest in the series.

“It’s definitely not a flat course,” said Swanepoel. “There are uphills and downhills, which are sure to balance out. We expect some very fast times on Sunday.”

About 800 runners are expected to take part on Sunday, making the Joburg race the biggest SPAR race since the start of the Covid-19 pandemic in 2020. Over R160 000.00 of the R2 mil total SPAR Grand Prix series prize money will be up for grabs at the Joburg race.

The Joburg race is the fifth of the six-race series with the final race scheduled for Cape Town on Sunday 23 October 2022.

Spectators will be welcome to give support to the continent’s top runners. The race starts on Sunday at 08h00. The race will be livestreamed starting at 07h30 on the SPAR Grand Prix Facebook Page https://www.facebook.com/SPARGrandPrixSeries and fans can follow their favourite runners by using the SPORTSPLITS App.