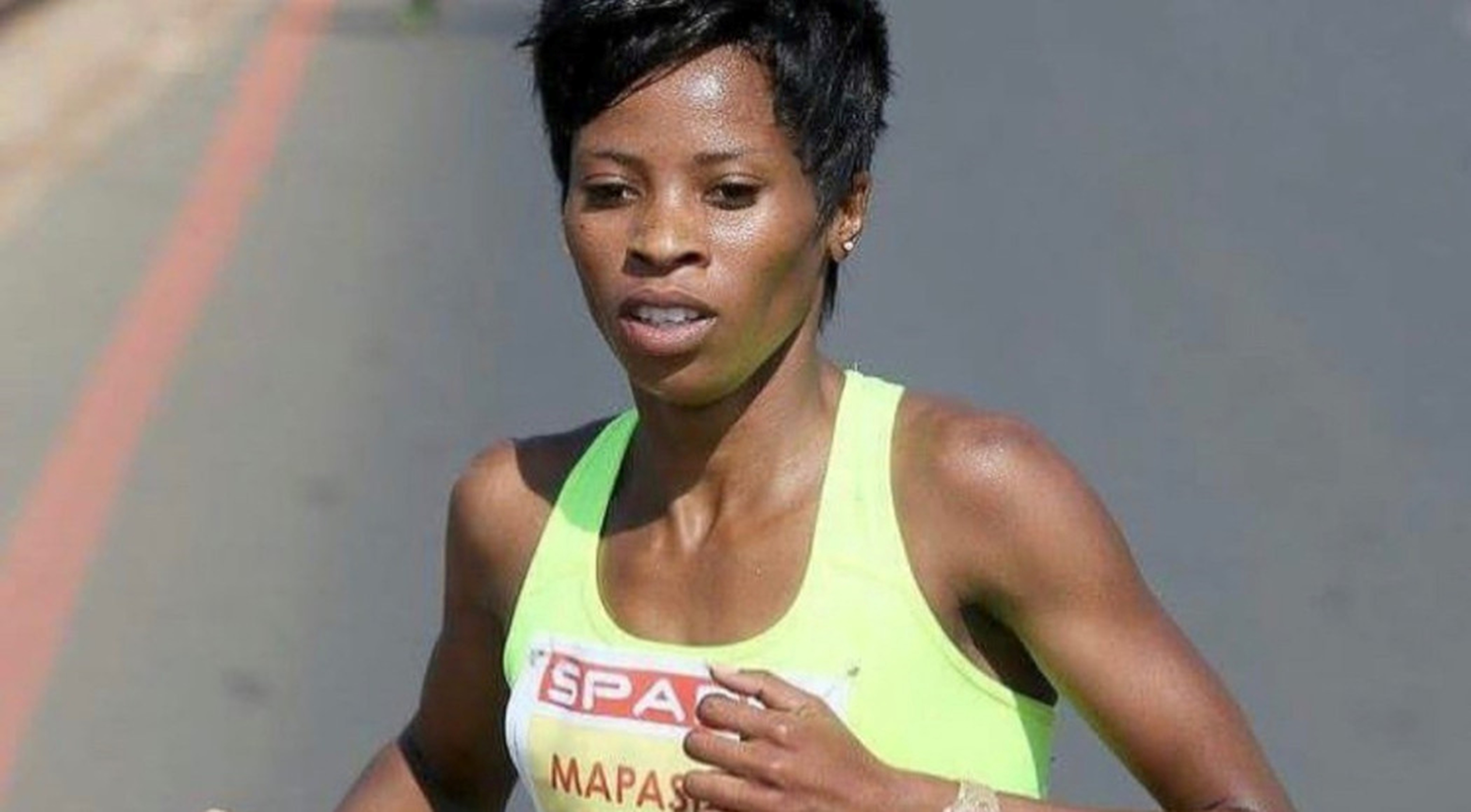 The Joburg edition of the Spar Grand Prix Women’s 10km series has been given a significant boost with the news that two former Grand Prix winners have submitted late entries.

The race organisers confirmed on Thursday that they had accepted late entries from 2013 Grand Prix winner Mapaseka Makhanya and 2019 winner Helalia Johannes (Nedbank).

Makhanya has been struggling to recapture the form she showed a decade ago, particularly since the tragic death of her brother in 2019, but she is always a contender for a podium place. Makhanya finished an impressive 12th in last weekend’s Absa 10km Run Your City race.

Namibian Johannes missed the Tshwane race in August because she was unable to get back from the Commonwealth Games in time. She is currently in fourth position on the SPAR Grand Prix log after winning the opening race in Gqeberha and finishing second to Ethiopian runner, Tadu Nare (Nedbank) in Durban and Mbombela.

Johannes was due to race on Sunday in the Bogota half marathon in Colombia but race organisers cancelled the race at short notice, making her available to race at Marks Park on Sunday.

Spectators will be welcome to give support to the continent’s top runners. The race starts on Sunday at 08h00. The race will be livestreamed starting at 07h30 on the Spar Grand Prix Facebook Page and fans can follow their favourite runners by using the SPORTSPLITS App.